Accepting and Not Accepting Professional Advice

I'm taking Prozac. I had no idea. I'm not one of those types who obsesses about the drugs the doctors give me. I went to the doctor and she gave me fluoxetine.  Never heard of it, started taking it. Turns out it's Prozac (well to be precise it turns out that Prozac tm is fluoxetine.) Just now I am seeming quite anxious.  I hope this is a side effect that the doctor warned about, that sometimes you feel more anxious for the first couple of weeks. Because I'm not enjoying it but if it means the drug is working and will kick in to reduce anxiety soon, that would be nice.

That was just some stuff to tell you before I get on with the post.

I had my appointment with Occupational Health at St Andrews the other day.

I am really glad I found out about them because it was very useful to have somebody to talk to and get advice on things like when to go back to work.  I'm actually surprised - maybe disappointed - that I didn't know about them before. It was only when a friend with depression told me that it had been useful did I think of going to them. I have been doing well since then so didn't feel the need, but when I had my recent crash I definitely knew that I wanted to talk to them.  I can't comment of course on whether Occupational Health or equivalent at your university or workplace is good and beneficial. Indeed I can't tell you that at St Andrews they will be useful to you. But it's certainly worth investigating.

Some of the advice I got I am taking but some I'm not.

And the main piece of advice I'm not taking is that I am writing this blog post.  I was advised that it might not be in my interests to blog about my illness here (or on facebook or twitter), because things I write here might come back to hurt me.   However, the advice was further that if I had to blog then be sure to let me wife read it or let it sit for a day or an hour before posting it. 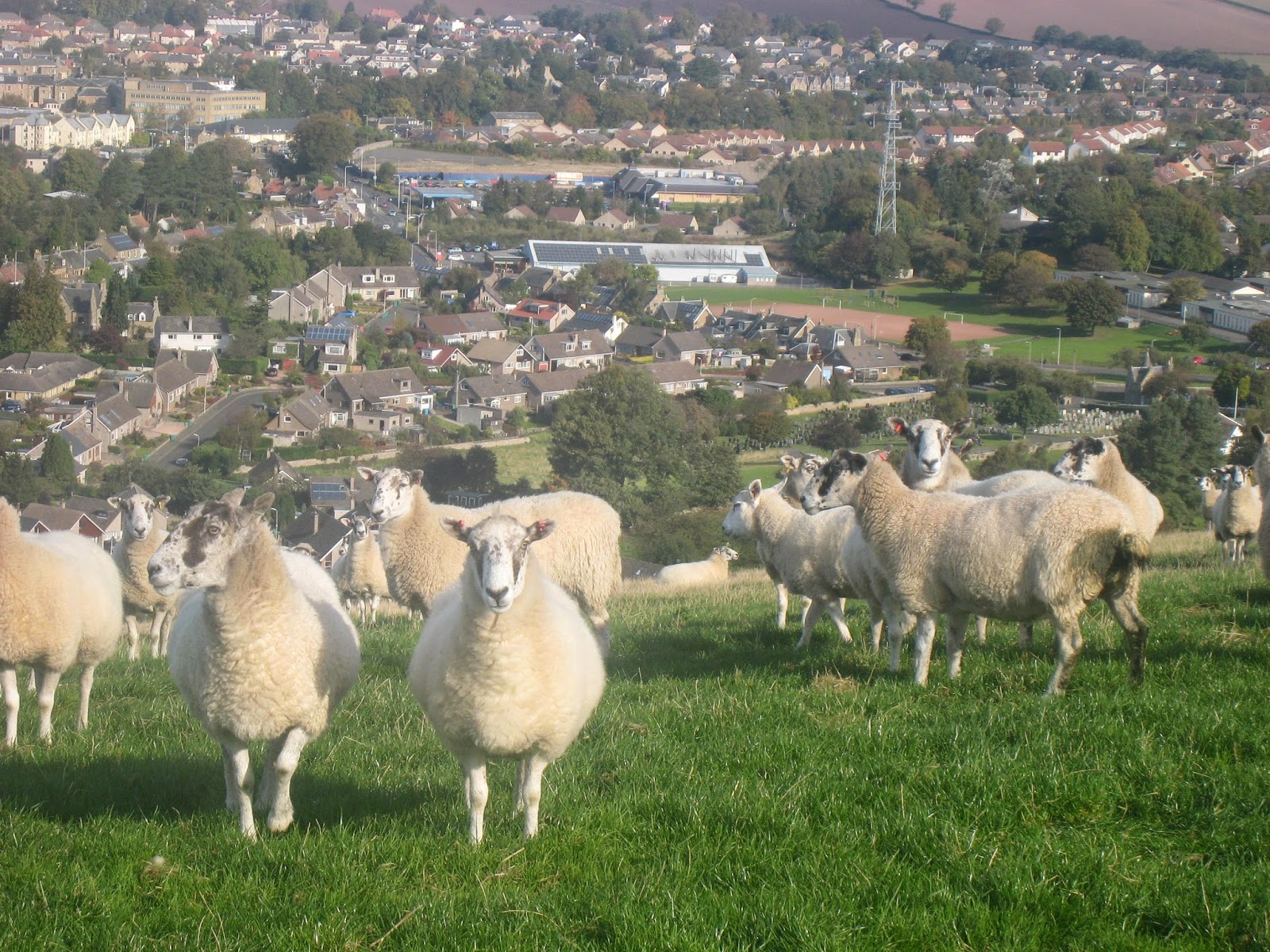 Now I have mixed feelings about this advice. Because the whole point of Depressed Academics is a place for me or anyone else to talk about this issue in our lives. And to be a vehicle for other people to see that it is there in our lives.  I've mentioned before I find it dispiriting that this little blog is one of the first hits when you search for depression in academia, because it shows how little there is out there.
So therefore my gut reaction is that I want to blog here about my depression and current mental health issues.  So here I am.

But it's really important to say that I don't think that anyone should talk in public about their mental health - or any other kind of health issue - unless they are completely comfortable doing so.  That is incredibly important to me.  I mean that being open about my issues is my choice and I don't want anyone to think that they should do the same.  I don't want anybody to see this blog or my posts and think: wow, well there is depression in academia but you have to talk about it.  No, absolutely not! There is depression in academia and you don't have to talk about it. But if you do want to talk about it, like some of us here at D.A., then this is one place you can do so if you wish.

So that advice on not blogging? Well, I think I'm going to not accept it. Which you can obviously tell because you are reading this. 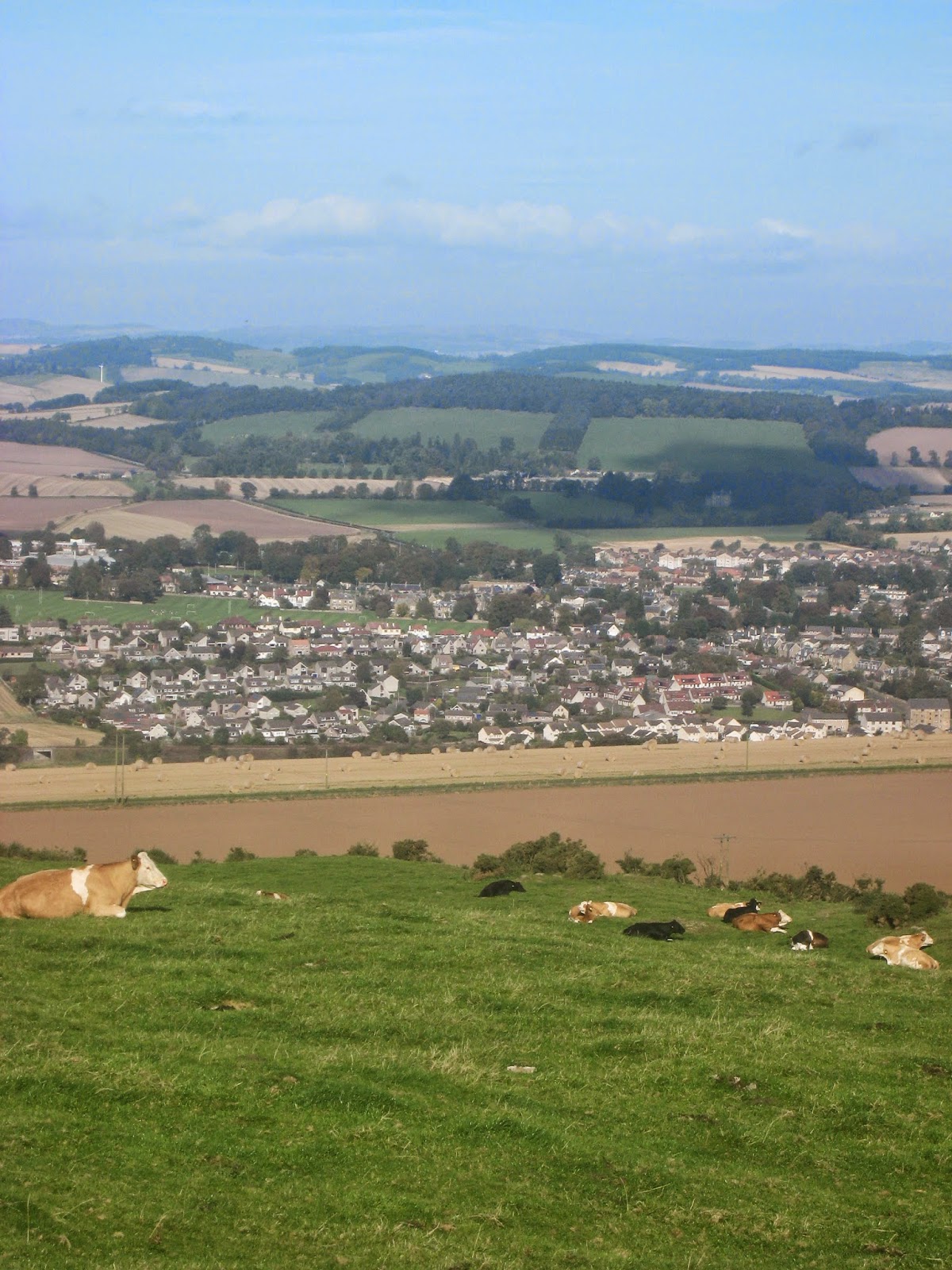 But does that mean it's bad advice? No, I think it's probably good advice. Mainly because of the point I made about nobody being under pressure to be open. Also because - and this is a very good point I hadn't thought of - when you are in the midst of mental health issues, your judgement about what to say and what not to say may not be quite right. And also maybe it could hurt your career.  Either because somebody treats you wrongly, either consciously or subconsciously (and in either case very likely illegally), or because you say something which is held against you which you wouldn't normally say.  The latter is a worry because in the heat of stress and upset one might well say something, maybe about a colleague or the university or the department, and which may be true but would have been better left unsaid.

I can say that being open here on Depressed Academics on the off chance it helps others is just simply is more important to me than my career. I am incredibly lucky to be a full professor at a great university. So actually I really don't have to worry about my career much, as long as I'm able to do my job. I'm also firmly convinced that I don't want to move into more senior university management, not least because I'm not sure my mental health could cope with it. If a statement like that comes back to bite me later, well so be it.
So I conclude I suppose that this was good advice that I am choosing not to take.

But I will take the advice of not posting this until I let my wife read it.  Just in case.

Other advice was good and I am taking it. 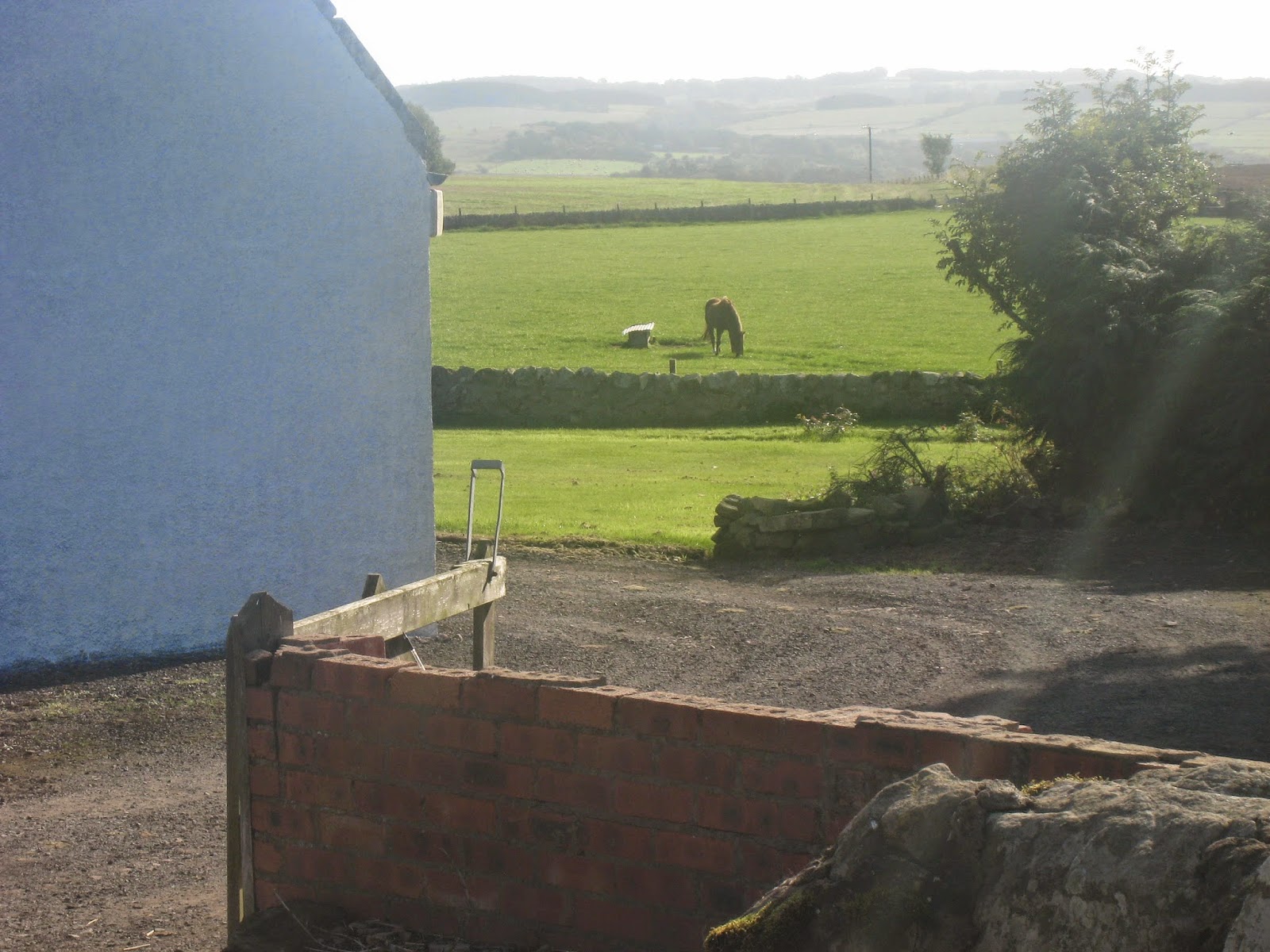 One was to try and do things with my time off. Not just slump in bed (which is where I am writing this, sorry!) So to get out for a walk for example. That was great advice and I took it the next day. The lovely bucolic pictures on this post are from that walk, up the hill that overlooks Cupar where I live. Obviously these are selected, and I didn't take a photo of the cellphone mast with the unofficial dump next to it. But that aside, these pictures are actually representative of the walk.

Another was to take the whole time off which the doctor signed when I went to her last week. Which is five weeks.  I don't really want to be off for five weeks, but my brain just doesn't seem to be there. Plus of course judging when to go back is tricky when the whole problem is anxiety and your brain not quite working well.

Another piece of advice was not to feel guilty about taking that time off. I'll try to work on that one, but I am quite good at feeling guilty.

I'll close with a random observation which might one day be another post. While I was in the throes of my referendum obsessions, I wrote many thousands of words on facebook and in blog posts etc, and it seemed very easy. I mean I wasn't sitting there thinking "oh I must write, oh no..." And I also seemed to find my voice. I don't mean that my voice is talking endlessly about the referendum, but that I mean the "voice" in the sense of an authorial voice. If you don't like the word voice, I suppose it's just a writing style.  But I'm going with voice.

So I found my voice over the weeks before I crashed, and I found that I quite like it. It's long winded, has asides and longer diversions, doesn't start where it ends. So I don't see any reason why you should like it, but I find it easy to write and some people do like it.

So I wrote this post in that voice and here it is.  If my wife says it's ok.